Neurofeedback for anxiety and panic disorders 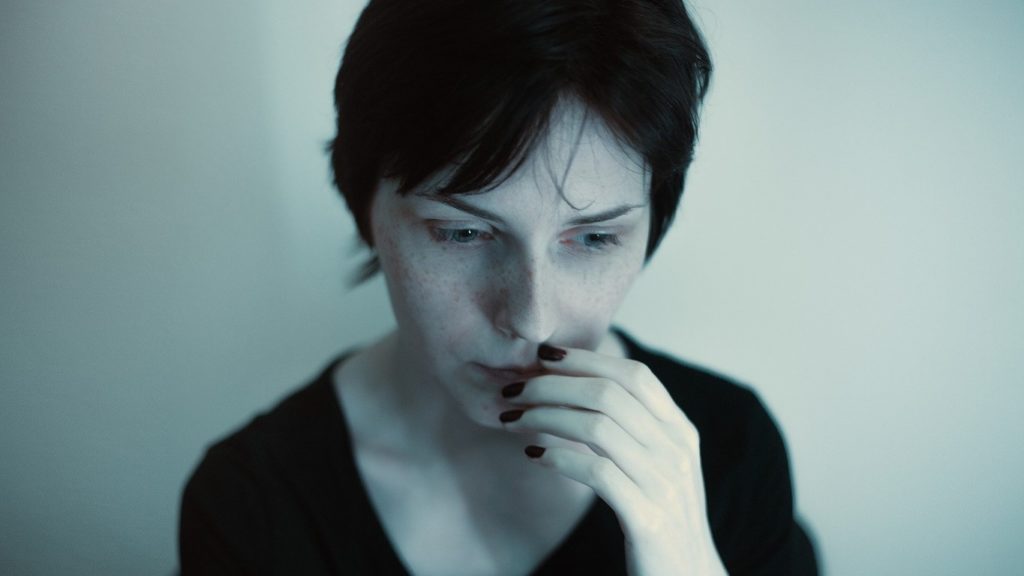 Generalized anxiety disorder is a type of anxiety disorder. The fear is not triggered by a specific stimulus, but is independent of the environment and the situation. The anxiety usually refers to everyday events, such as the fear that a close person might have an accident. About 5% of all people suffer from this anxiety disorder during their lifetime, with women being affected twice as often as men. Symptoms may vary, but typically include vegetative symptoms such as rapid heartbeat and increased sweating. Other symptoms include difficulty breathing, chest pain, anxiety, restlessness, difficulty concentrating, irritability and fear of losing control.

In addition to the generalised anxiety disorder, there is the panic disorder, which occurs somewhat less frequently. It manifests itself through sudden anxiety-related physical reactions such as racing heart, trembling, sweating, dizziness, numbness, nausea, shortness of breath, tightness in the chest and a feeling of alienation. At the same time, fear of losing control or the fear of dying often occurs. The symptoms occur in attack-like episodes.

The generalised fear can lead to people concerned deliberately avoiding everyday behaviour that they consider risky, such as going on holiday or driving a car. Similarly, the fear of further panic attacks can severely restrict the affected person in their everyday life.

A case study of a patient with generalized anxiety disorder illustrates how successful neurofeedback can be in this disease pattern. The case study involved a 28-year-old man who has been suffering from the symptoms of an anxiety disorder for ten years. In his case, drug therapy was not able to achieve a sufficient improvement of the symptoms. The graph shows his symptom changes after 30 neurofeedback sessions, within ten weeks. On the one hand, it shows that the symptoms have improved according to how he feels and that the improvement has remained one year after the end of the treatment.